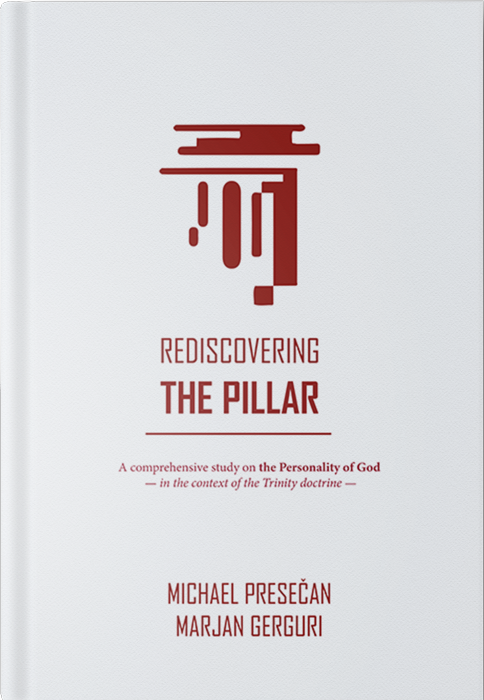 The personality of God was the doctrine held by the Seventh-day Adventist church in the time of Ellen White. Its clear understanding is everything to us as a people. Unfortunately, in light of the historical evidence, we see that today we are not definitely clear on the personality of God. Join the adventure of rediscovering this pillar by downloading this comprehensive study for free.

“The Lord has declared that the history of the past shall be rehearsed as we enter upon the closing work. Every truth that He has given for these last days is to be proclaimed to the world. Every pillar that He has established is to be strengthened. We cannot now step off the foundation that God has established… There is need now to rehearse the experience of the men who acted a part in the establishment of our work at the beginning.” {EGW, Ms129-1905.6; 1905}

The prophecy of the rehearsal of our history and Seventh-day Adventist doctrine were given during the greatest controversy that the Seventh-day Adventist church had in the time of Ellen White. This was the controversy over Dr. Kellogg’s book, the Living Temple. Instructed by a heavenly messenger, Ellen White pinpointed the main issue with Dr. Kellogg’s book:

“I have been instructed by the heavenly messenger that some of the reasoning in the book, ‘Living Temple,’ is unsound and that this reasoning would lead astray the minds of those who are not thoroughly established on the foundation principles of present truth. It introduces that which is naught but speculation in regard to the personality of God and where His presence is.” {EGW, SpTB02 51.3; 1904}

After twelve decades of SDA doctrine development, we recognize that the main difference in belief between us today, and the men who acted a part in the establishment of our work at the beginning, is the doctrine on the presence and the personality of God. Coincidence, or was it prophesied? We are living in a time when the history of the past shall be repeated.

Rediscover the forgotten Pillar, taught and practiced by early Seventh-day Adventists, suited in the relevant context of our modern time. As we are living in the time of the closing work, proclaiming and strengthening the truth on the personality of God that we held in the beginning, we shall hasten the Lord’s coming.